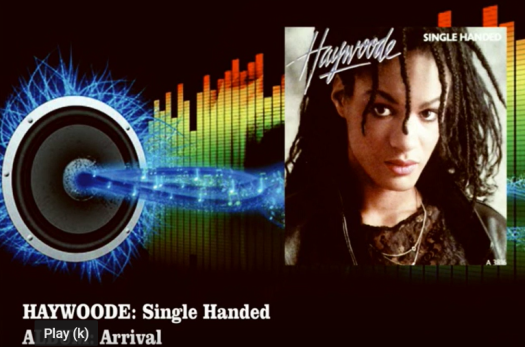 Budding songwriters often ask me, how I set about writing a commercial song, I answer, create a list of song titles.  If you have a song title then at least you have a subject to write about. Let’s analyse the song –  ‘Single Handed’ Haywoode. The chorus lyric states:  ‘Single handed, don’t wanna’ be Single Handed. Boy what’s the good if you follow a star when you’re Single handed.’

When we strive for something great, ‘follow a star’ we need to have someone at our side through the highs and the lows of our journey – we ‘don’t wanna’ be Single Handed.’

This song title is loaded with possible things to say about being ‘Single Handed’.  Listen to the song to hear what I wrote in the verses.

You need to get into the habit of wearing your song title glasses, then everywhere you look you will see song titles.

via The Saturdays (Crashing Down)

In 1981, in my flat in Islington, I wrote the song ‘Crashing Down’ and recorded a demo of it on my 4-track reel-to-reel tape recorder. The track and the vocals had a mid-rock feel. It reminded me of Gerry Rafferty’s ‘Baker Street’.

In 1982, The Nolans recorded a sped-up version of ‘Crashing Down’. Unfortunately, although the girls sang the song well and looked great performing it, it failed to make the UK Top Twenty.

In 1985, Legear’s High-Energy remake of ‘Crashing Down’, gained popularity in the UK gay clubs and the dance scene in Europe.

‘Crashing Down’ lay dormant for the next 24 years. 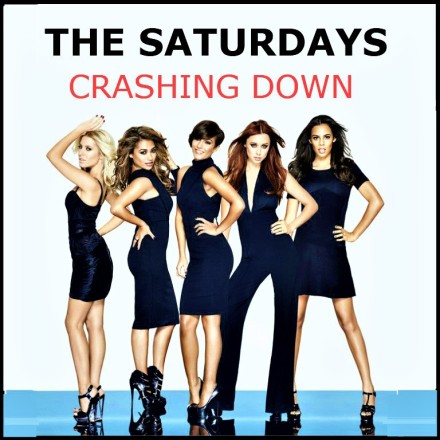 In 2008, The Saturdays classy techno-pop remake of ‘Crashing Down’  found a home on the B/Side of ‘Up’ – The Saturdays second UK hit.

The history of ‘Crashing Down’ goes to show that a good song is timeless and can be reworked to suit almost any music artist/genre.

Wow, talk about bringing back memories!

At the time when I went to Billy Ocean’s flat in Aldgate East to do some songwriting Billy’s was Les Charles. In 1976 I was 23 years old with Les being three years older than me. I met Les through a friend and played him some of my songs. He liked them and we were at his flat to co-write and record demos of a couple of my songs. Les had an upright piano in his bedroom and I brought along my trusty acoustic guitar. We demoed two songs – ‘Soul Rock’ and ‘Chequer Queen’ on his four-track tape recorder. 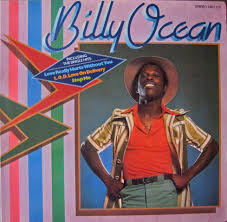 On this day Les gave me my first songwriting lesson. I had fallen into the trap of believing my song ‘Soul Rock’ was a finished song. It wasn’t until Les added a middle-eight to my song, which key changed into a third verse that I realised how a polished finished song should sound.

This  year, 2020, Billy Ocean is to receive an OBE for his services to music. As the two of us ran to catch a bus way back in 1975 neither of us could have imagined that Les would become a worldwide mega recording artist?